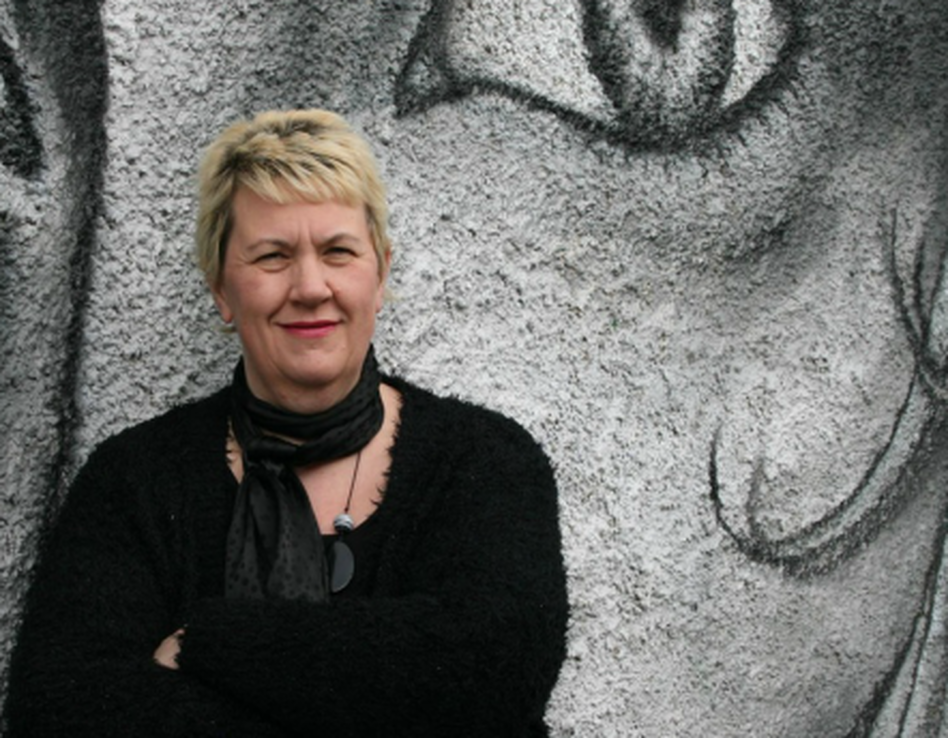 "Vici is an outstanding writer and director, and an
important voice in today’s theatrical landscape."
Annabel Turpin, CEO, ARC Stockton


Vici is a disabled theatre and screenwriter, filmmaker, director and keynote speaker on disability representation in culture.

Vici trained at the University of Kent where she gained a first class award for her specialist furth year in Directing. She is Artistic Director of Little Cog, where she has directed many productions, specializing in disabled-led work championing the voices of disabled women. The company has successfully attracted significant funding for stage productions, regional and national tours and for strategic partnership projects.

Vici is currently under commission from Live Theatre, ARC Stockton, Bradford Theatre in the Mill for a stage play and national tour of a new piece of work entitled Useless F*cker - a profoundly moving piece about family. Vici is also collaborating with Guardian journalist Frances Ryan to adapt her book Crippled into a series of digital shorts and a stage production. The development is under commission from ARC Stockton, Home Manchester and DadaFest International.

Vici is a leading, critically acclaimed figure in the UK and Ireland Disability Theatre and often gives talks, keynote speeches, appears on panels, gives advice in consultancies and writes on the subject. In 2018 she was awarded a scholarship to undertake a PhD in Disability Theatre focusing on her own practice.

“I’m thrilled to have this chance to give voice to and highlight the fears, dark humour and incredible resilience of Disabled women as together we fight for our very existence not just during this pandemic - but always.”
Liz Carr

“Another brilliant play written and directed by the amazingly talented Vici Wreford-Sinnott, with excellent performances from Philippa Cole and Andrew McLay. A must-see especially in this current climate of government cuts.”
ARC Stockton Audience

“Was blown away by Another England! Can’t stop thinking about it. Everyone should see this play”
Audience feedback

“Why is this play not on at the National Theatre?!”
Theatre Director Feedback

"Such a timely piece of work - political, relevant and so moving"
ARC Stockton Audience

RE: Vici Wreford-Sinnott from Annabel Turpin Artistic Director and CEO of ARC Stockton

Vici is an outstanding writer and director, and an important voice in today’s theatrical landscape.

ARC has been producing Vici’s work since 2015, developing and presenting her work at our base in Stockton, but also touring her productions across the UK.

At the outset, we chose to work with Vici as we recognised her skill as a writer and storyteller, and her initial proposal for The Art of Not Getting Lost addressed some major gaps in our programme. We were conscious of the voices and people that were not being heard and seen on our stages, and of the stories that weren’t being told.

During that process we were able to appreciate Vici’s skill as a director, and this led to a longer term commitment. As one of ARC’s Associate Artists, we have produced a number of productions with Vici, including Butterfly, Lighthouse and Another England, which we brought back to ARC for a second time following its initial success. We have recently co-commissioned Siege and Funny Peculiar and are currently working with Vici on two new pieces of work.

Vici’s wealth of experience in disability arts informs her work, which ensures it is always considered, authentic and never voyeuristic. She has a particular skill in bringing complex characters to life, through monologue and dialogue, and is never afraid to show the darker side of people’s lives.

We are proud to work with Vici, and delighted that her work has been attracting so much interest nationally and internationally.